Stafford, Connecticut isn’t a large town. Sitting pastorally 3.4 miles from Massachusetts’ southern border, it’s known primarily for its idyllic environment and the quiet life it provides for its 12,192 residents.

The town’s Energy Advisory Committee (EAC) put together a plan to become a net-zero town, meaning they would aim to produce all of the town’s power on site. They quickly found that solar had the potential to meet their needs and after installing small 10 kW arrays on the firehouse and library, they started researching larger commercial solar solutions that could power more of the town.

At the direction of the town council, the EAC solicited bids to build three arrays on two different sites: two 1.3 MW arrays behind the middle school and a 954 kW array on the city’s landfill. After a very competitive bidding process, the town selected Standard Solar as their financing and development partner.

Standard Solar’s extensive experience working with municipalities all around the U.S. provided them with knowledge of a variety of funding options for the project. In this case, they recommended Stafford take advantage of a Tax Exempt Lease Purchase (TELP) and make use of a long-term Zero Emission Energy Credit (ZREC) contract to allow the town to own and operate the arrays outright.

To consolidate the bills, Standard Solar had another solution: virtual net metering. Through this innovative billing structure, the energy produced by the three different arrays could be aggregated on one bill. This made it possible for the utility to credit the town for the excess energy it produced, instead of forcing each site to be credited separately.

In 2015, the town broke ground under Standard Solar’s guidance and by October 2016, the arrays were completed and producing carbon-free electricity not long after.

This past fall the last 848 kW of the 3.45 MW solar system became operational bringing the town significantly closer to its commitment to reducing its carbon footprint to zero. 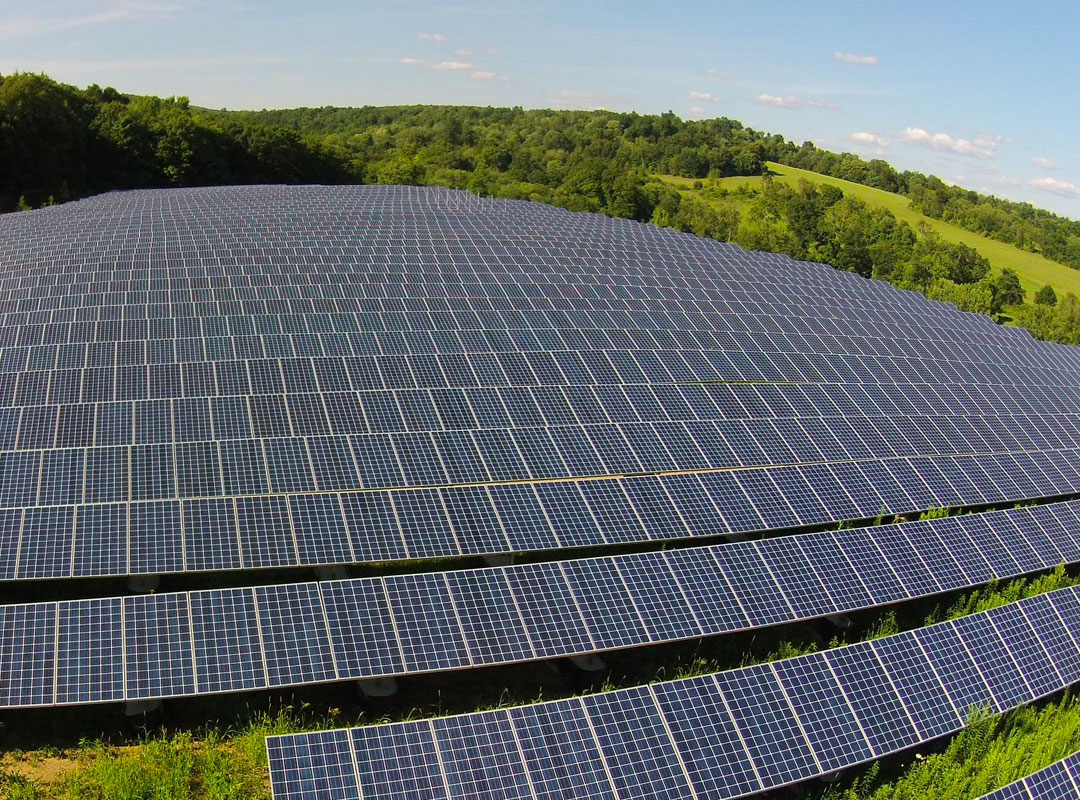 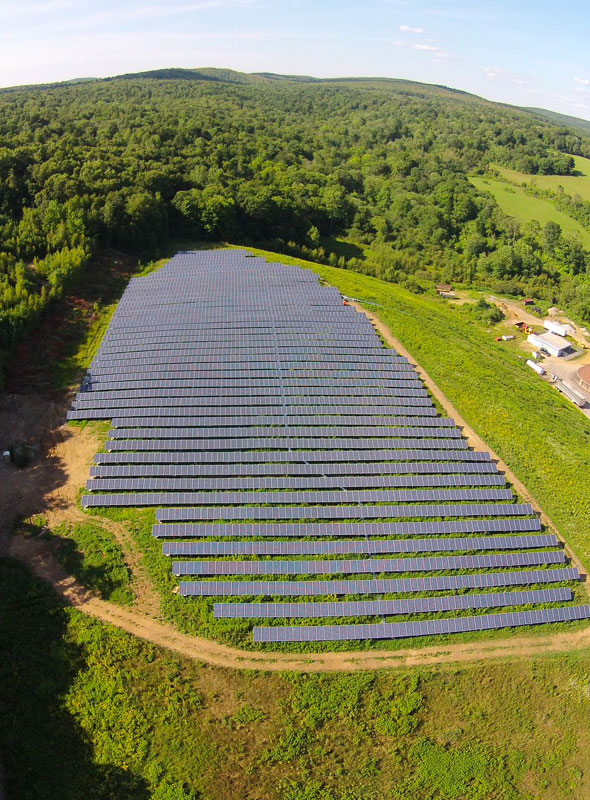 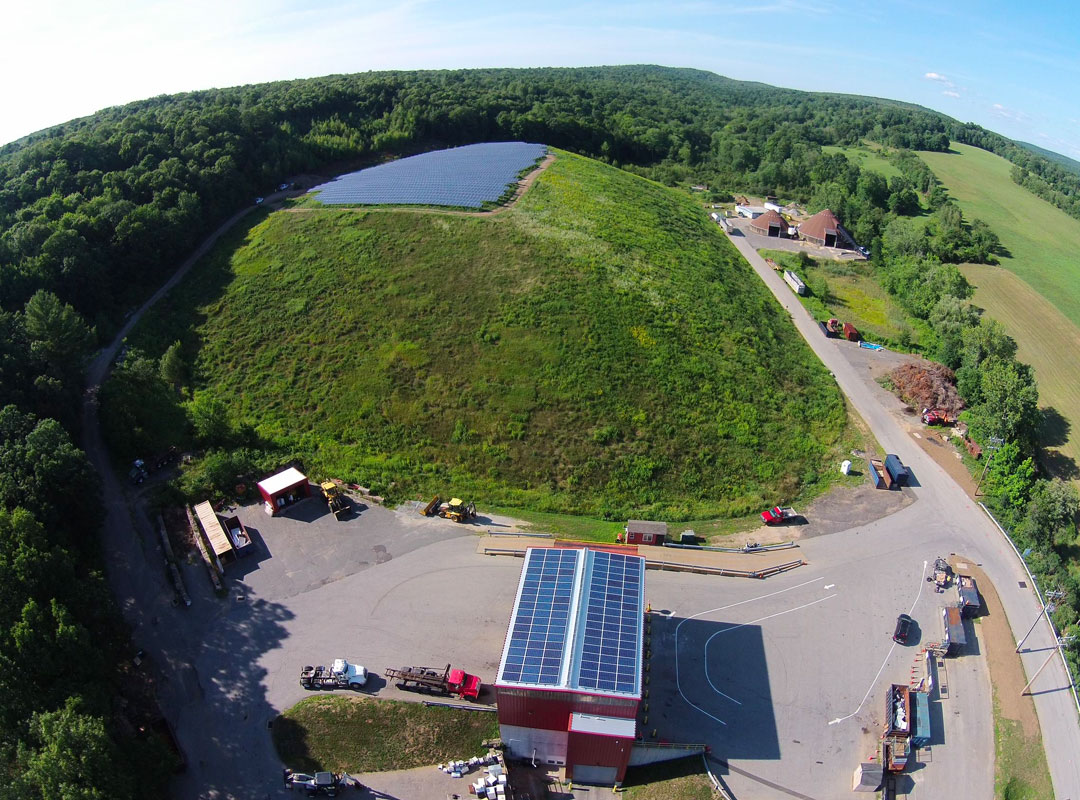 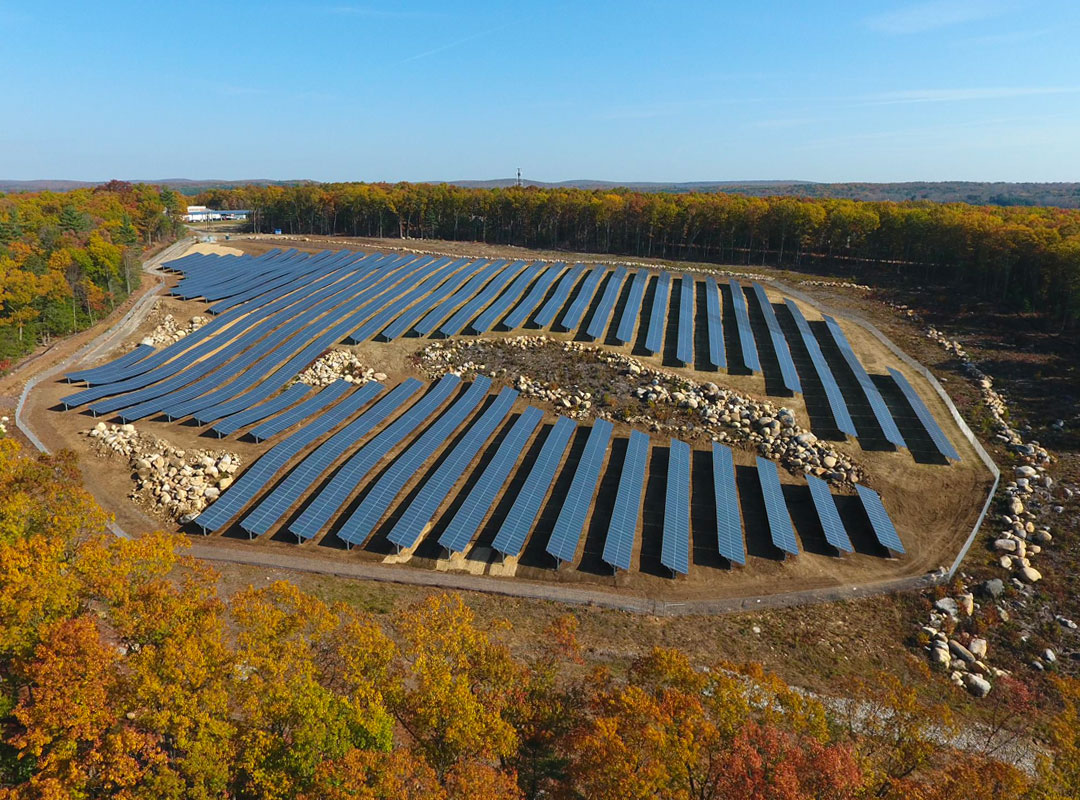 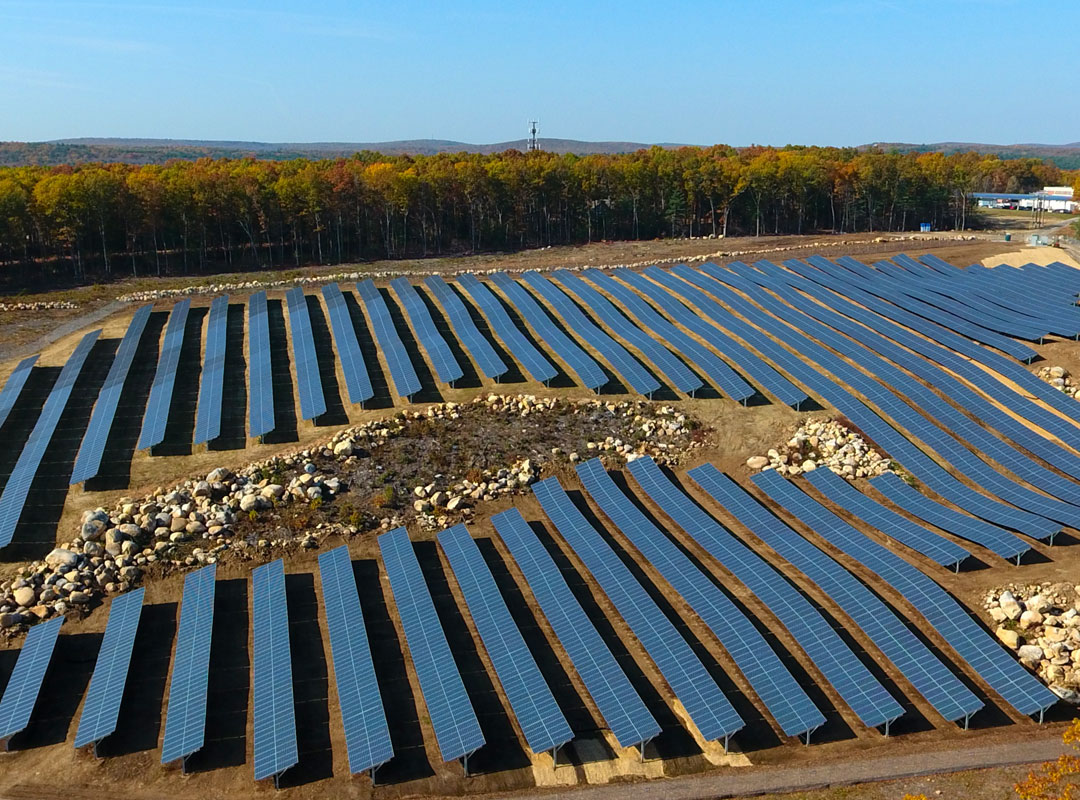