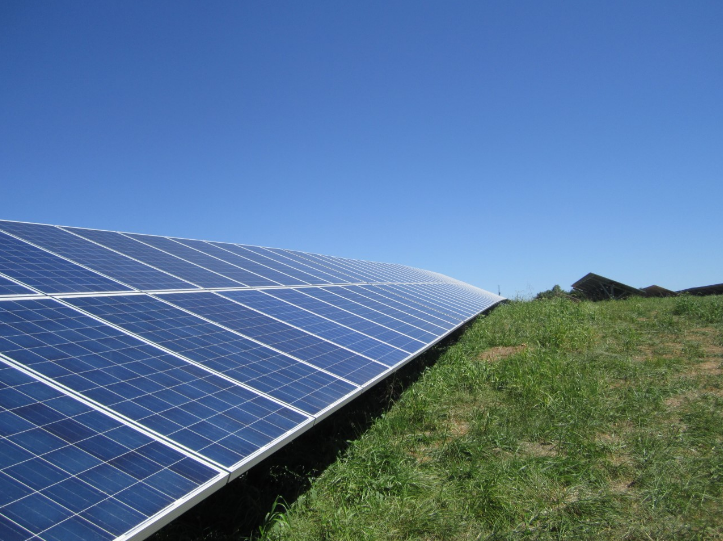 CAMBRIDGE, MD (April 6, 2017)—Solar renewable energy will soon be generated in Cambridge, Maryland on the grounds of the University of Maryland Center for Environmental Science (UMCES). UMCES has signed an agreement with Standard Solar, Inc. to install solar field on approximately 10 acres of its Horn Point Laboratory (HPL) campus. The solar field is expected to generate 2 MW of solar renewable energy.

“While the work we do here helps others live more sustainably, it’s essential that we lead by example,” said UMCES president Don Boesch, who has led the University System of Maryland’s Environmental Sustainability and Climate Change Initiative since 2008. “Higher education has a key role in shaping a sustainable society.”

The project is a Power Purchase Agreement (PPA) in which the entity, Standard Solar, installs and operates the solar panels in exchange for the use of land, and UMCES agrees to purchase the equivalent energy being generated over the next 20 years from Standard Solar.  It is expected that the solar field will generate approximately 50% of the Horn Point Laboratory’s annual energy consumption with anticipated cost savings over the duration of the agreement.

The University of Maryland Center for Environmental Science is a signatory to the American College & University Presidents’ Climate Commitment (Second Nature) and has launched several programs aimed at reducing our environmental footprint, including setting goals for reducing Green House Gas (GHG) emissions at each of our laboratories, upgrading aging infrastructure to newer, more energy-efficient alternatives, and building all new campus buildings to at least the U.S. Green Building Council’s LEED Silver standard or equivalent.

Design of the system has already begun on the solar project at the Horn Point Laboratory and construction is expected to begin this summer and be in-service by the spring of 2018.

“The solar field is another example of how we are using innovative ways to manage Horn Point Laboratory in a way that reduces our environmental footprint and engages with the community, ”said Mike Roman, director of the Horn Point Laboratory. This project also contributes to increasing Maryland’s in-state distributed electricity generation capacity and reducing the dependency on electricity imported from other states.

UMCES has also been selected to receive a grant from the Maryland Energy Administration’s Solar PV Canopy with EV Charger Grant Program to offset the cost of four level-II electrical vehicle charging stations on campus.

The University of Maryland Center for Environmental Science leads the way toward better management of Maryland’s natural resources and the protection and restoration of the Chesapeake Bay. From a network of laboratories located across the state, UMCES scientists provide sound advice to help state and national leaders manage the environment, and prepare future scientists to meet the global challenges of the 21st century. www.umces.edu