The environmental benefits and utility cost savings associated with residential photovoltaic (PV) systems have been well documented and widely publicized. Before the installation of a PV system begins, most homeowners (and all Standard Solar customers) know roughly how long it will take for the system to pay for itself. However, while the impact that a PV system will have on a home’s resale value has been widely discussed, it has been difficult to clearly quantify. 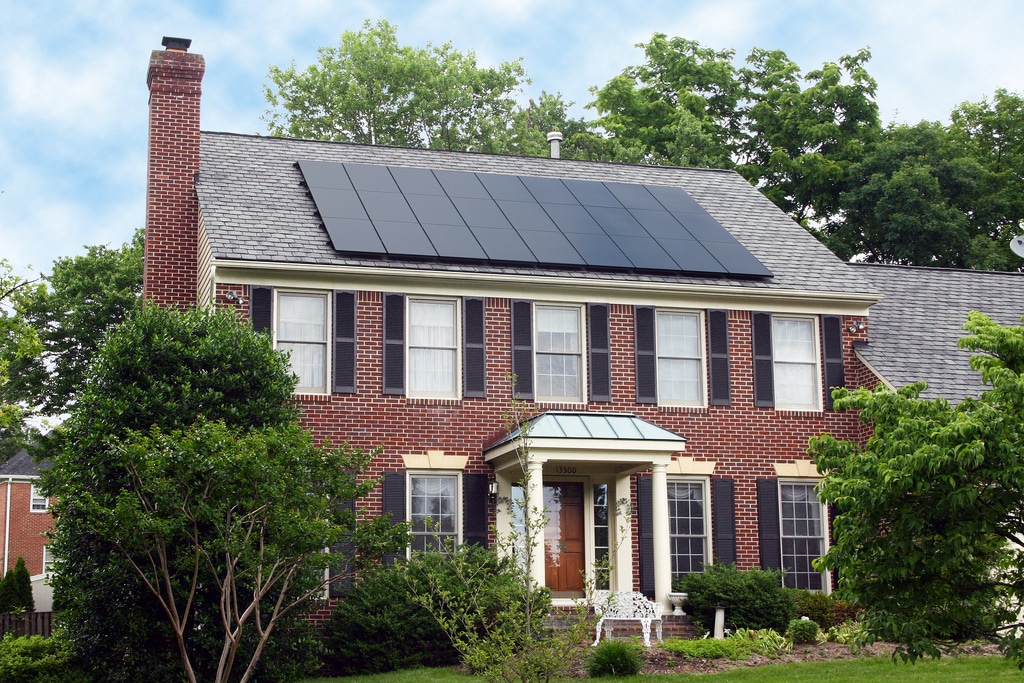 According to an April 2011 research report from Berkeley Lab,  “…homes with PV systems in California have sold for a premium over comparable homes without PV systems.” The report, titled “An Analysis of the Effects of Residential Photovoltaic Energy Systems on Home Sales Prices in California,” compares the sale prices of roughly 70,000 non-solar equipped California homes with the sale prices of almost 2,000 solar-powered homes in the same area.

The study found that homes with an average sized PV system (3,100 watts DC for their sample) sold for an average of $17,000 more than comparable non-solar homes in the same area. This works out to a resale price premium of roughly $5.50 per watt of the PV system’s capacity.

The decision to go solar is rarely based on the math alone. Many people are initially attracted to photovoltaics by the simple scientific elegance and unquantifiable environmental benefits of turning sunlight into clean energy. However, very few would have a PV system installed on their homes if the math didn’t ultimately work out in their favor.

PV systems typically pay for themselves in less than a decade, regardless of the system’s impact on the home’s resale value. However, according to an increasing body of evidence, residential PV systems measurably increase a home’s resale value – which means that an investment in solar is as sound personally as it is globally. Of course, Standard Solar customers already know this.